The sea
of Jacqueline

If, during a trip through the Golden Island, your ear were to catch words of an unusual sound, you might conclude that you have arrived in Forio d’Ischia, which – in its local dialect – still preserved influences of ancient civilisations. Between the promontories of Punta Imperatore and Punta Caruso and some of the most beautiful and famous beaches of this land detached from the continent, Forio has over time been able to attract important cultural figures and jet setters, from Pasolini to Jacqueline Kennedy and Aristotle Onassis, who were fascinated by the perfectly preserved old town and the amazing sea, caressed by long recesses and protrusions but also by small isolated coves.

Natural Baths: located just a few kilometres from the extraordinary hot water pools of the Bay of Sorgeto

History: the centre of Forio is the only one in Ischia to preserve its historic centre

Sea: the coast offers sunbathers some of the most beautiful beaches of the island 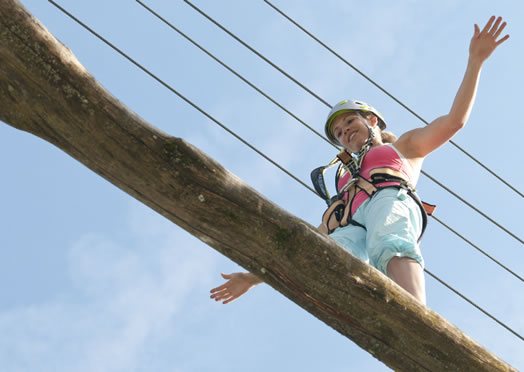 Hanging among the trees of Indiana Park

Set in the Pine forest of Flaiano – 13 kilometres from Forio – a world of adventures with their heads and feet in the air awaits the young adventurers of Indiana Park, designed with the sole objective of ensuring fun and thrills with 7 itineraries and a free climbing wall. From branch to branch and from one wall to the next, safety is always a priority and the Park staff is always on hand and available to assist. 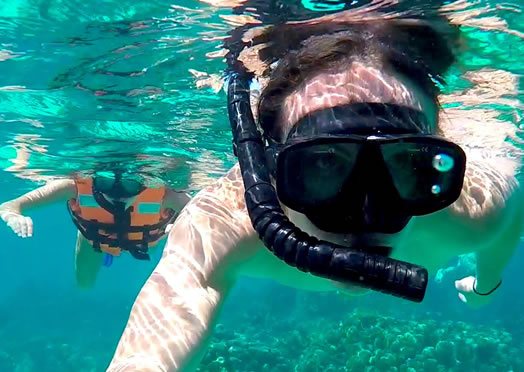 With the head among fish

Every summer, the Nemo Association organises courses and snorkelling excursions, particularly for children, intended to allow them to discover the depths of the Island of Ischia. A snorkel tube and mask are all it takes to be amazed by that which lies beneath, in a marine environment protected by the “Neptune’s Kingdom” Marine Protected Area. 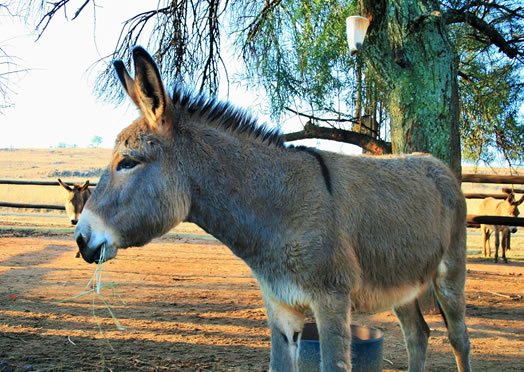 Riding to the top

For some years now, a group of young nature lovers have brought back the old tradition of ascending Mount Epomeo while riding a donkey – located 7 kilometres from Forio – offering the activity to tourists as an alternate way to discover the island. And even children can imagine themselves as cowboys setting off to conquer the peak, saddled up on the horses waiting in the barn.

The best things to eat in Forio d’Ischia 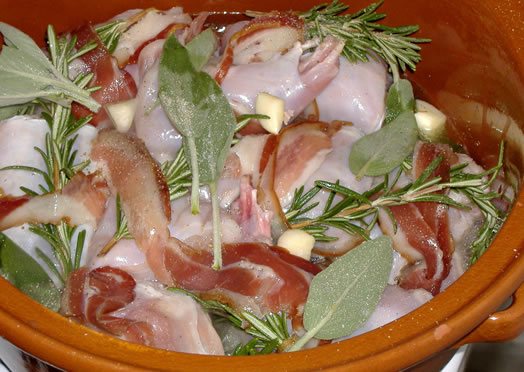 In the realm of fish, rabbit reigns supreme

It may sound strange but among the island dishes considered to be true classics at the table, one of the most famous is rabbit “all’ischitana”, a local speciality cooked in a clay pot in a wood stove, whose sauce made with tomatoes and parsley is also used to season the typical “bucatini” pasta. As if to say that nothing is wasted from the rabbit.

Our 1 Family Hotels in Forio d’Ischia

from € 50per night, in double room, half board

We inform you that, in order to improve your browsing experience on this website, the ITALY FAMILY HOTELS Consortium (based in Via Macanno 38/Q 47923 Rimini (RN), Italy, info@italyfamilyhotels.it), in its capacity as Data Controller, uses different types of cookies, including: First party technical or analytics cookies; third party analytics cookies of an anonymous and non-anonymous nature. On the extended “Cookie Policy” page available on the www.italyfamiliyhotels.it website, instructions are provided on how to deny consent to the installation of any type of cookie. By clicking on “I UNDERSTAND” or continuing to browse the website, you declare to have understood the methods described in the extended Privacy Policy, pursuant to Article 13 of EU Regulation 2016/679.